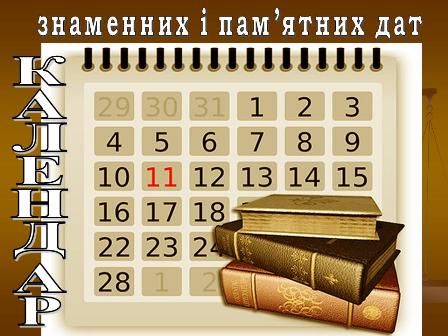 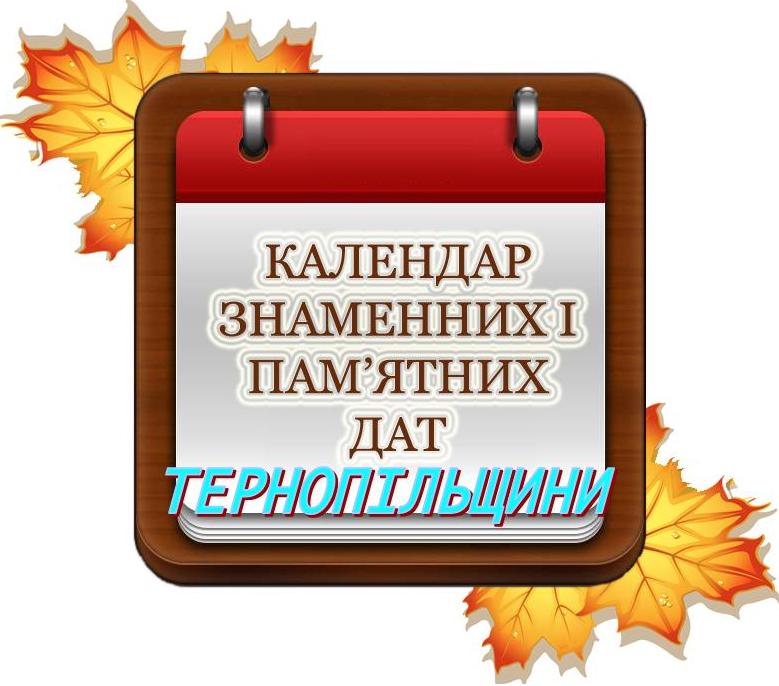 We have 175 guests and no members online

In 1987, a regional competition of performers of folklore, best traditions, folk rites and customs for the V. M. Hnatiuk Prize was introduced in Ternopil region. He contributed to the spread of authentic forms of folk singing and music, the emergence of original groups and soloists, opened a wide panorama of genre diversity of calendar - ritual repertoire, ethnographic costumes, without which a holistic true image of Ukrainian life is impossible.

In 2005, the Ternopil Regional Hnatiuk Prize for the Preservation and Protection of Intangible Cultural Heritage was established. Ternopil Regional Prize named after Volodymyr Hnatiuk is a regional prize of Ternopil Region. It was founded in honor of ethnographer, folklorist, linguist, literary critic, art critic, translator and public figure Volodymyr Hnatiuk. New original works and works published (published) in the final form during the last five years, but not later than six months before their nomination for prizes, are submitted for the awards.

All-Ukrainian award named after V. M. Hnatiuk for the preservation and protection of intangible cultural heritage

To support and promote achievements in ethnography and ethnology, the Ministry of Culture of Ukraine has established an annual award named after V.M. Hnatyuk "For the preservation and protection of intangible cultural heritage."

The prize has been awarded since 2006 to enthusiastic collectors, folklorists, ethnographers, researchers, folk groups, soloists, vocalists, instrumentalists, dancers, masters and leaders of children's creative schools of folk arts and crafts, whose activities contribute to the implementation and preservation of culture.

The V. M. Hnatiuk Prize for the Preservation and Protection of the Intangible Cultural Heritage, established by the Resolution of the Cabinet of Ministers of Ukraine of August 31, 2005 No. 841, was awarded annually.

The award is given for the birthday of Volodymyr Mykhailovych Hnatiuk - May 9, annually in the amount of 5 thousand hryvnias. Applicants' creative work must be published within the last three years, but not later than three months before their nomination for the Prize, have positive reviews in art and scientific literature (periodicals) and the media.

Winners are awarded a badge. People working at enterprises and organizations are made a corresponding entry in the record book with the date and number of the order of the Ministry of Culture of Ukraine.

The Order "On approval of the Regulations on the V. M. Hnatiuk Prize for the preservation and protection of intangible cultural heritage" has expired on the basis of the Order of the Ministry of Culture N 438 z0735-17 from 22.05.2017
Laureates
2006 - Cheremshinsky Ostap Stepanovych

A holiday of folk crafts and folklore

In 1977, the beginning of the regional festival of crafts, when the masters of decorative and applied arts and fine arts demonstrated their products during the festival of flowers. In 1980, folk and folklore groups joined the folk craftsmen. Since then, this artistic event has been called the "Festival of Folk Crafts and Folklore."

In 2008, during the regional festival of folk crafts and folklore, a competition of folklore performers for the Volodymyr Hnatiuk Prize was also held.

In 2016, a festival of folk crafts, folklore and choreography "Ternopil charms" took place in Shevchenko Park on June 12. Folk groups, ensembles of authentic dance and folk instruments performed for the people of Ternopil.

Within the framework of the Ternopil Charms Festival, a regional competition of performers of folklore, folk rites and customs for the Volodymyr Hnatyuk Prize took place.